Register
CLIENT AREA
We care about the Environment

Should I deploy a Windows server or a Linux server? 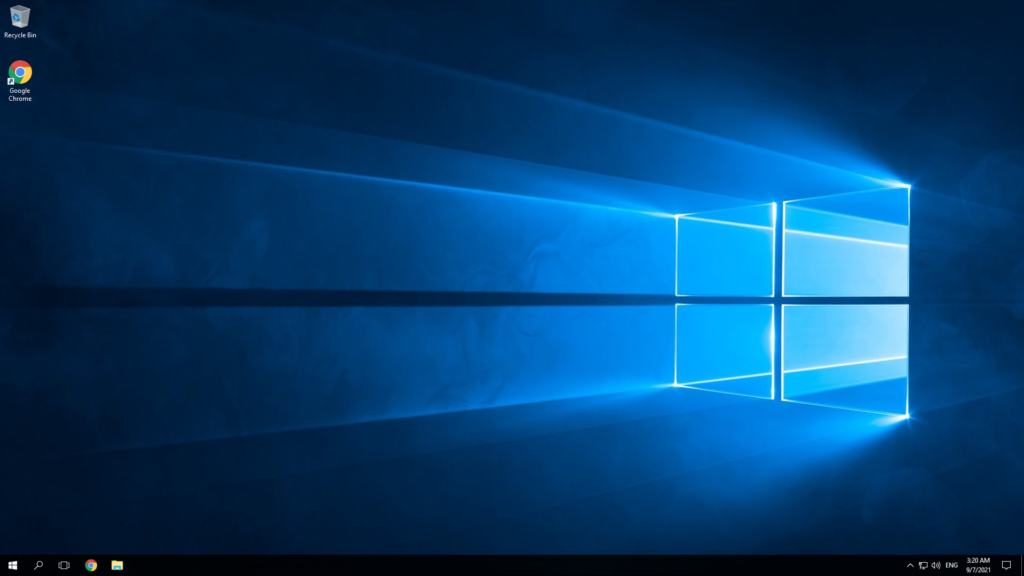 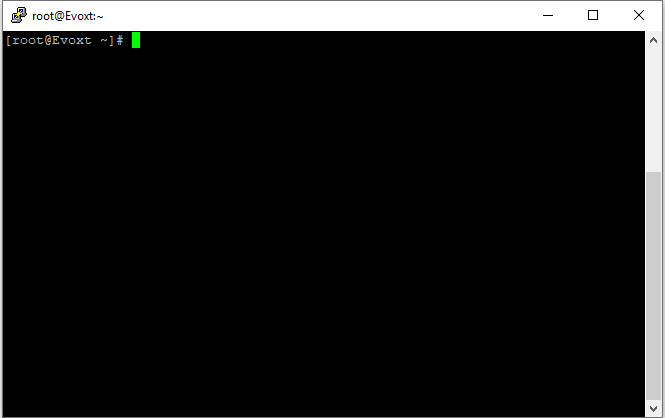 Linux OS does not have any graphical user interface. The above shows AlmaLinux command-line interface connected using the PuTTY client. 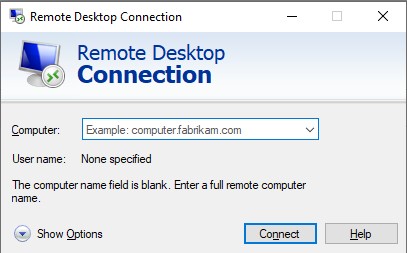 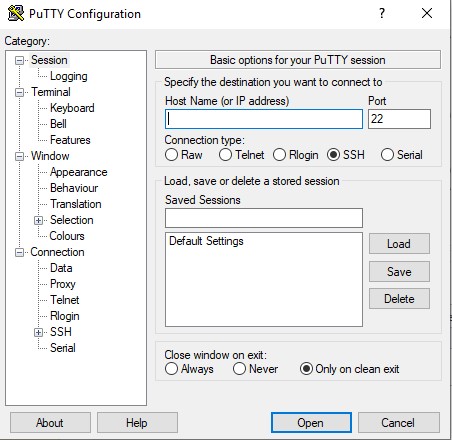 Above shows PuTTY, one of the most popular SSH client that are used to connect and control Linux OS based servers.

Hardware Requirement
Linux servers do not require powerful hardware to run due to being speed optimized and lacking a graphical user interface, enabling Linux to run smoothly on the smallest server, such as a single core server with 256 MB rams. Windows servers require at least a single core with at least a 3.2 GHz clock and 2 GB ram to run smoothly from our testing.

When should I choose this over the other?
This depends on your use case, does the program you are going to run supports Linux OS? If that is the case, we strongly recommend deploying a Linux server as it is faster, more reliable, and secure than Windows OS. Linux OS also uses fewer resources which will save a lot of cost in the long term. Deploy a server now!